All you need to know about coronavirus: www.sacoronavirus.co.za 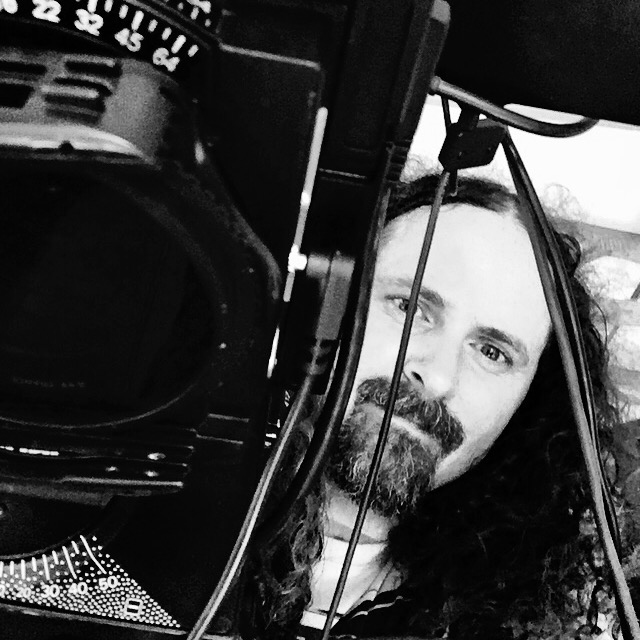 Judd van Rensburg is a professional photographer based in Johannesburg, South Africa.

Judd began his career in the field of Advertising Photography and after a short time, a chance meeting with a leading specialist Jewellery Photographer, led to an apprenticeship. During this time, he honed his technical skills in lighting and creative skills in styling, in a field which is widely considered to be one of the toughest areas to master.

After a few years of shooting jewellery and products on a daily basis, Judd felt the need to grow and began diversifying his work by returning to his original field of Fashion Photography.

He quickly became known for his editorial fashion, beauty and celebrity portraiture work and combined with his skills in stills photography, his unique set of skills became sought after in many areas that needed both, a high level of creativity and technical proficiency.

His work diversified further into the fields of Cosmetics, Decor, Interiors and Furniture. He has photographed editorial fashion, beauty, portraiture, cosmetics, stills, jewellery and covers for many magazine titles such as Marieclaire, Elle, Cosmopolitan, BusinessDay Wanted, House and Leisure, True Love, The Edit, Ogojji, Marvin, Destiny and Destiny Man.

In 2011 Judd left the partnership and opened his own large, double volume studio in Randburg, with specialised, Medium Format technical view cameras and extensive lighting equipment. Judd is well known for his meticulous attention to detail, mastery of light and creativity. His clients include Advertising Agencies, Magazines and direct clients, many of which have maintained long working relationships which span close to two decades.

© Judd van Rensburg Photography 2021. All Rights Reserved | Powered by THOUGHTCAPITAL
We may use cookies to give you the best online experience. By continuing to use our website without adjusting your browser settings, you agree to use “Cookies”. For more information, view our Cookie Policy and Privacy Statement.
Reject AllAccept All
Manage consent

This website uses cookies to improve your experience while you navigate through the website. Out of these, the cookies that are categorized as necessary are stored on your browser as they are essential for the working of basic functionalities of the website. We also use third-party cookies that help us analyze and understand how you use this website. These cookies will be stored in your browser only with your consent. You also have the option to opt-out of these cookies. But opting out of some of these cookies may affect your browsing experience.
Necessary Always Enabled

Performance cookies are used to understand and analyze the key performance indexes of the website which helps in delivering a better user experience for the visitors.

Analytical cookies are used to understand how visitors interact with the website. These cookies help provide information on metrics the number of visitors, bounce rate, traffic source, etc.

Advertisement cookies are used to provide visitors with relevant ads and marketing campaigns. These cookies track visitors across websites and collect information to provide customized ads.

Other uncategorized cookies are those that are being analyzed and have not been classified into a category as yet.